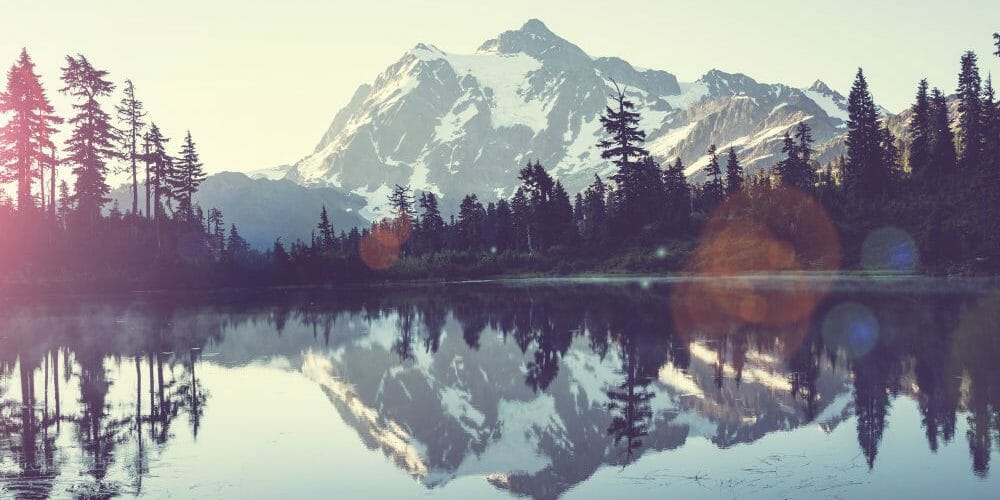 They are celebrities, hair stylists, and teachers. There are millions of people in the U.S. whose lives have been affected by adoption, and there words are inspiring, beautiful, and real. Here are some of our favorite adoption quotes:

“Having been adopted, I really have a strong sense-a necessity almost-for stability, a foundation where my family is concerned. [Success] would be meaningless without someone to share it with.” Faith Hill

Faith Hill’s adoption story is proof that there is a reason for everything. In 1967, Ted and Edna Perry, a thriving Mississippi couple in their 30s, began to hope for a little girl. They had two boys in their family already, ages 8 and 6, when they began praying for another child. Months went by, and they still had not gotten the answer they wanted. They decided to reach out to a doctor friend to let him know that they were interested in adopting, and to let them know if he heard of any expectant mothers who were not in a position to raise their babies. They were not expecting to get a call less than a week later.

Their friend had learned of Paula Conway, a 23-year-old woman who was expecting in a few days and not prepared to raise an infant. She was from Florida but was residing temporarily in Mississippi. The Perrys were asked if they were interested in adopting a baby girl, and they said yes immediately. Paula married the baby’s father years later, and they had another child.

A celebrity performer and mother herself, Faith is still amazed at her birth mother’s decision. “I can’t imagine the choice to do that and how thankful I am that she was able to give me the opportunity that I had because I was placed in an incredible home that, I mean, basically is responsible for the way I am today and the backbone that I have to do this for a living, which is a crazy, unstable world that this projects. But the most important thing to me is my family and that was definitely taught from my mom and dad. I actually had a pretty amazing childhood.”

“We must work tirelessly to make sure that every boy and girl in America who is up for adoption has a family waiting to reach him or her. This is a season of miracles, and perhaps there is no greater miracle than finding a loving home for a child who needs one.” Bill Clinton

Bill Clinton’s father died three months before his birth in Arkansas. He was raised by his grandparents, Edith and Eldridge Cassidy, while his mother studied in New Orleans. When she returned four years later, her new husband, Roger Clinton, Sr., adopted him.

“I am convinced, completely convinced, that there is nothing random about the adoption. She is the daughter I should have.” Meg Ryan

The star of When Harry Met Sally and You’ve Got Mail adopted a 14-month-old girl, Daisy True, from China in 2006. China has a lottery system, but Meg Ryan knew that she was not chosen as her daughter’s mother by accident.

She expresses what many adoptive parents have felt when people compliment them. “I never felt like I was on a rescue mission or anything like that,” she told Redbook magazine. “I just wanted a baby.”

“I think adoption is the best thing that ever happened to me…A couple that is childless and has worked very hard at having a child, then gone through the grueling process of adoption, then suddenly finds a child or baby on their doorstep, provides the most loving environment any child can enter. For them, it’s a miracle that a child has come into their home. This is what they have prayed for; this is what they have cried for. It’s the end-all. I walked into a very loving environment where everything was put on hold when they had kids. Even though my mother worked, we came first. The family was blue-collar all the way. Mom worked; Dad worked. They didn’t have a lot of money, just lots of love. My brother was adopted too. He was 9 years old when they brought him over from Italy. He’s a good brother. He always looked out for me.” Faith Daniels

The youngest network news anchor on the CBS morning news, Daniels is not ashamed of her past. She was conceived when her birth mother was beaten and raped by her boyfriend. She was adopted from a Catholic orphanage when she was 8 weeks old. Her adoptive mother was a homemaker and hairstylist, and her father was a factor worker. She credits her adoptive family with instilling in her a strong moral commitment and work ethic.

“I always knew I would adopt, always.” Charlize Theron

The Hollywood actress and adoptive mother of two grew up in South Africa, where orphanages were prevalent, and the reality of children without homes was palpable. Her adoption quote speaks to the heart of those who have also always known that adoption was their first choice.

“Sometimes destiny comes into play. These children end up with you, and you end up with them. It’s something quite magical.” Nicole Kidman

Nicole Kidman adopted two children, now grown, with ex-husband Tom Cruise. She believes in the magic and destiny of the adoptive process.

Adoption is a wonderful gift that should be celebrated. If you are considering adoption, it is important to keep being inspired by adoption quotes that celebrities and other folks affected by adoption have shared.

Rebekah Yahoves is a writer, mother, and music teacher from Long Island. In 2016, she adopted three school-aged siblings from Poland at the same time. When she isn't constructing casseroles or tuning violins, Rebekah likes to go on tea binges and read.