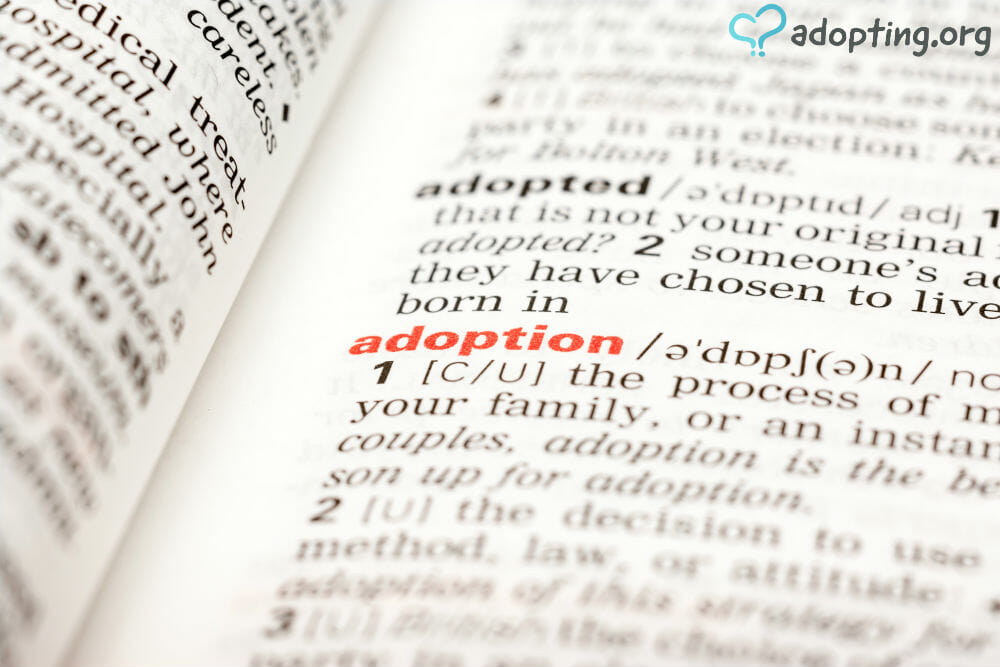 Merriam-Webster states that the definition of adoption is, “the act of adopting; the state of being adopted.” This in and of itself does not say much! However, it does bring to light that adoption means many different things to many different people. It will invoke different emotions and memories for each person who hears it. Adoption is not only a noun, but it is an immense life-changing event that drastically changes lives and families globally. To unpack this adoption definition a bit more, let’s take a look at what adoption means to a variety of people.

Adoption by its general definition is notably understood as the process that allows someone to bring a child into their home who was born into a different family. This adoption definition dumbs down the enormity of the process and makes it seem like a process that is Point A to Point B. However, the journey has many twists and turns, and its length is often incalculable. The average length of a domestic infant adoption can vary, but it is noted between 18–24 months after a home study has been completed. The home study process can take around 3–6 months to complete. Therefore, two years is not unheard of for a domestic infant adoption process. International adoption has so many variables that can affect the length that it can take years before a child can join their new family.

It is interesting that the adoption definition provided also lists adoption as “the state of being adopted.” Pondering what that means leaves enough questions to fill many pages. What does it mean for someone to be adopted? What is that “state” they are referring to? Adoption affects so many people in so many completely different ways. For someone who has been adopted, this story may be different from many others who have experienced the same process. Adoption may have been a wonderful experience for one adoptee but a horrible experience for another. This adoption definition leaves much to explain and sort out before it can truly count as a definition.

[dfp_ads id=46]The act of adopting, as an adoption definition, is a shallow response to the question of “What is adoption?” While adoption does involve action, it feels much larger than a single act. Adoption feels more like an entity or a sort of enterprise. Adoption by definition should include more of an explanation of the variety of adoption types as well as outcomes. To expand on this adoption definition, we need to delve into what adoption means as a general idea, a specific purpose, and an ongoing factor in the growth of those whom it touches.

The general idea of what adoption is leans on the definition of adoption being the act of adopting a child. Adoption, in general, is a journey by which adoptive parents add to their family. It is also the way through which children in need of a home are placed or matched with these hopeful adoptive families. Adoption is also an option birth parents can choose if they are unable to parent a child who has been born to them. Adoption as a general idea has an entire industry of professionals dedicated to its ongoing health and prevalence in the world of child welfare.

Under its umbrella, adoption includes domestic, international, and foster care adoption. The process or journey that adoptive parents go through from becoming eligible to adopt to the finalization of having the child in their home encompasses adoption by specific definition. This specific purpose provides that hopeful adoptive parents made a decision to add to their family. The product of the purpose behind this adoption definition is that children in need of homes are placed with their forever family. The end goal of adoption is the ongoing welfare of children and their right to grow and thrive within a family unit.

Adoption also serves the purpose of creating families in cases of infertility. While there are fertility treatments available, some may choose adoption as a way to start their family in lieu of these treatments or other options. Adoption can, in this case, be defined as a means to create a family. This can be true whether or not infertility has been experienced. Some may simply choose adoption as a preference over conceiving a child.

While adoption is both specific and general in definition, there is an area where the definition of adoption will not be universal. Adoption will not mean the same emotionally from person to person. With any adoption, there is loss. This loss is often most prevalent for adoptees and their birth families. Both have lost at least some level of relationship with one another, even in open adoption situations. There are many what-ifs and a loss of their rights to experience life as it could have been.

There is also great joy in adoption. I often refer to adoption as “beautifully painful.” This reasoning being because it is incredibly common to experience both pain and joy at the same time when it comes to adoption. When adopting my children, I felt both joy at bringing them home and pain at knowing their birth mother was in such agony over not being able to parent them. It is also painful to know that my children will one day have to reconcile their adoption. While it may not be that dramatic for them, it could be a very heart-wrenching experience.For adoptive or hopeful adoptive parents, the word “adoption” may evoke feelings of joy or excitement. However, for an adoptive parent who has experienced multiple failed matches, they may define adoption as “hopeless” or a “dead end.” For an adoptee who experienced abuse in their adoptive family, it may evoke feelings of hatred, resentment, and fear. For a birth parent who felt forced, misled, or regretful about their placement decision, they may feel many of these negative emotions. Yet there are many adoptees and birth parents who feel much like adoptive parents, who shared feelings of joy at their adoption decision and experience. It is the experience each person had with adoption that will form their personal adoption definition.

Lita Jordan is a master of all things "home." A work-from-home, stay-at-home, homeschooling mother of five. She has a BA in Youth Ministry from Spring Arbor University. She is married to the "other Michael Jordan" and lives on coffee and its unrealistic promises of productivity. Lita enjoys playing guitar and long trips to Target. Follow her on www.facebook.com/halfemptymom/. 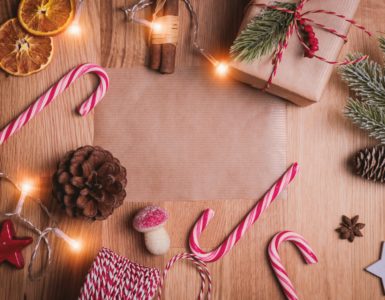 Our First Christmas as a Family

Let me start by saying I was never as nervous or excited about Christmas day as I was that year. My husband and I had been married 14 years at the time and had spent holidays anywhere from big family gatherings to (my... 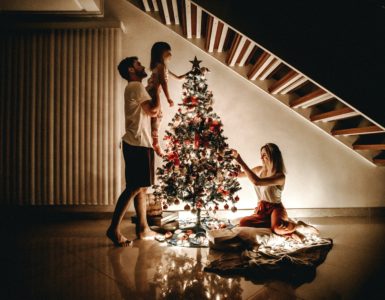 5 Gifts to Give Your Adoptee this Christmas

Christmas, somehow, is right around the corner. There is a chance that if you are organized you already have your children’s gifts wrapped and under the tree (or at least stashed in a closet). I am … not organized. And... 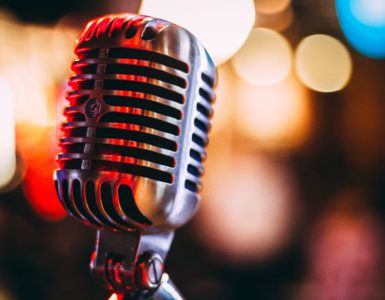 There are so many reasons to be thankful this time of year. Family, friends, gifts, good food, laughter, and a reminder that despite the world being a dark and dreary place at times, love and light can break through...