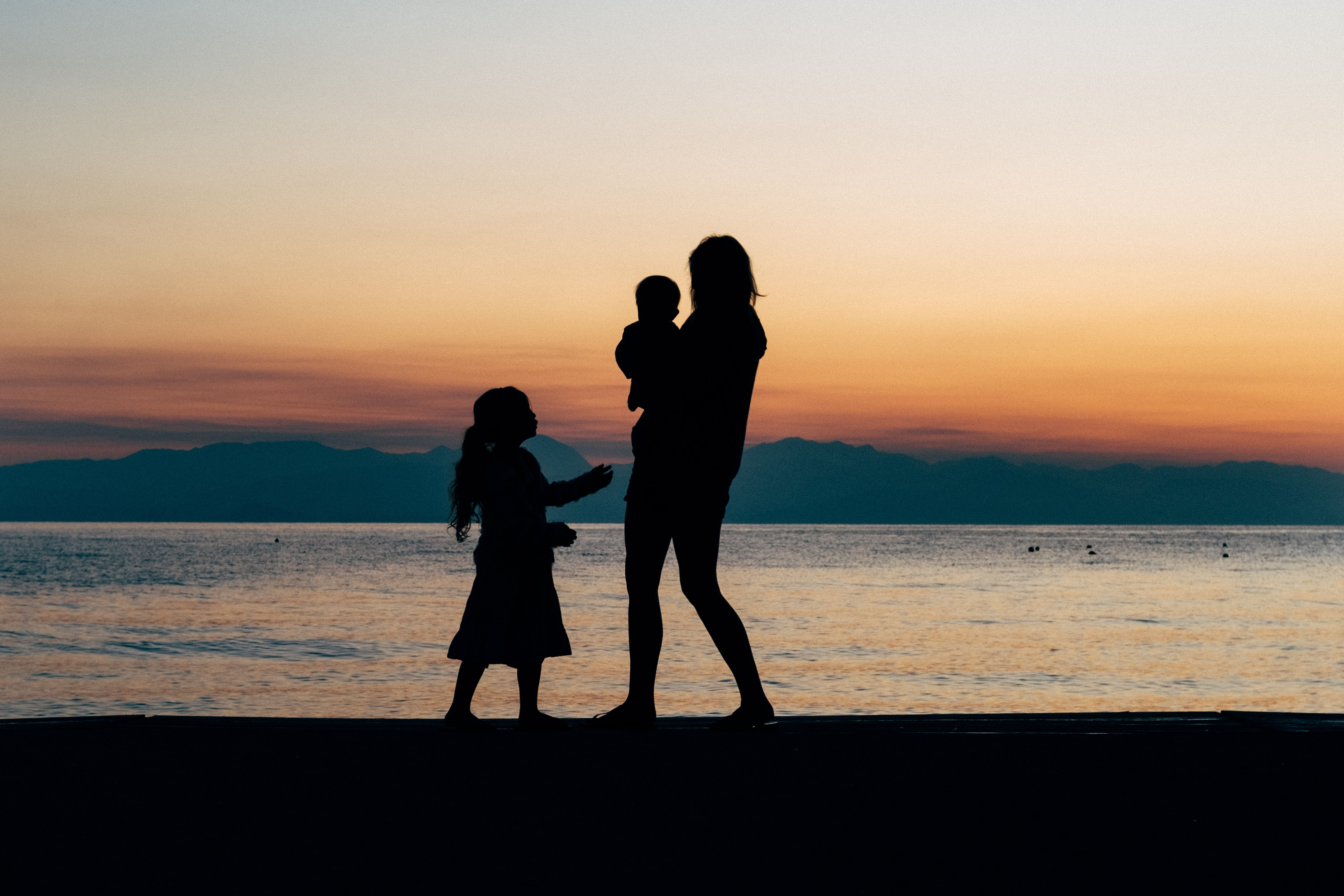 When it comes to adoption and the many different aspects of it, it can definitely be confusing, both for the expectant mother and the prospective adoptive parents. When you’re expecting, but before you decide that you want to place your baby for adoption, you may want to know the different types of adoption and how they function and which would be in not only your best interest, but your baby’s as well. For prospective adoptive parents, you may also want to know all the ins and outs of how adoption works and the adoption type that will work best for you.

Adoption, to some, seems like such a frightening word Regardless of what your position in life may be, a teenager finding yourself pregnant, possibly with no support system, a couple who is infertile and cannot have children of your own, a couple who cannot get pregnant anymore but would like more children to round out your family, or an individual who does not necessarily want to get married, or just have not found the right person to spend your life with but want a child. Adoption can be for everyone. As Jamie Giesbrecht states on adoption.com, adoption means more than just looking it up in a dictionary—in fact Merriam-Webster states that adoption is, “to become a parent to a child that is not biologically yours—but Giesbrecht goes beyond that to say, “To adopt means that a child is given a permanent home and family—forever!” I like her definition because it encompasses the feel of what the word means as well as the general meaning.

What does domestic adoption mean? This is the most common type of adoption. According to Adoption.org, “Domestic adoption is the term used when the adoptive parents, birth parents, and the child live within the United States. The entire adoption process, including initial placement, background checks, consent, and finalization, is regulated by state law and policy.”

In regards to domestic adoption, birth mothers (or birth parents if the birth father is available) once they have chosen to place their baby for adoption, are given the opportunity to choose the family or individual who will raise their baby as their own. This used to be a more daunting task than it is now due to the fact that birth parents had to go through files manually, which meant lots and lots of paper to read and go through. Now there is a thing called photolisting which allows the birth mother (birth parents) to learn about the different families or individuals who are looking into the different types of adoption. Within domestic adoption, there are three groups that the birth mother , and prospective adoptive parents, once they are chosen, can decide which works best for their circumstances.

As you can see, there are many parts to domestic adoption, but both sides must choose what is best for them, their families, and the baby or child in the long run.

International Adoption is where the prospective adoptive parents adopt a child from another country. This is also known as “intercountry adoption.” There are many countries that do not allow this, but some that do are Syria, China, Guatemala, Haiti, and South Korea. You may want to use an agency and/or adoption attorney when going through these types of adoption.

International adoption is often expensive because there are a lot more fees to pay such as the application, home study, post placement, pre-adoption education—this is something that all prospective adoptive parents must take regardless of the types of adoption they choose—coordinator, documentation, country program, referral review where an international doctor makes certain that the child in question is healthy; the United States Citizenship and Immigration Services (also known as USCIS), visa, and travel. The fees and costs in and of themselves can make intercountry adoption hard. But each country has their own set of rules on how different types of adoption are completed and some of those rules can be difficult to follow to say the least. In the end though, should you choose this type of adoption, you may want to consider what you will tell the child regarding their culture. Will you talk with them about it? Not bring it up? Celebrate it? Those are some things you want to think about when looking at international adoption.

Kinship adoption, also known as ‘relative adoption’, is just what it sounds like, “An individual who is already related to a child undergoes court proceedings to make him the child’s legal parent. For this new parental relationship to be created, though, the biological parents’ rights must be legally terminated; there cannot be two sets of parents for the child,” . This type of adoption can happen if the birth parents are unfit; they might have a drug or alcohol problem and neglect their child/children meaning that the children fend for themselves, sometimes living on the streets and, at others, stealing food because their parents only feed their habit. It can also happen if the parents pass away. It is often already beyond difficult when children lose a parent, but if they are required to become wards of the state, the children could be split up and put in separate foster homes. However if there are relatives, the court system prefers to place these children with relatives they are familiar with like grandparents, aunts and uncles–leaving that biological element intact. This can make the heartbreak of losing a parent and going through the grieving process a little easier to swallow and deal with if the child is with someone they knowThis type of adoption is on the rise; grandparents adopting their grandchildren more and more.

What exactly is foster adoption and how do you go about participating in such a thing? Foster adoption is where you become a foster parent first, completing all the steps needed to reach that status. Then, you lovingly take in children who need love, attention and much needed time. If the child is available for adoption, and over the course of your time together, you have become attached and love one another and feel you could be a good permanent match with the child, you can begin the process of adoption. Some say this can be the easiest type of adoption because foster parents may already have kids in their homes. Fostering is often difficult because children can be placed in or removed from your home overnight. It seems that older children are generally the ones to not get adopted. There are many children who age out of the system, which means once the child turns 18 years old they can be left to their own vices with no support or back up and many of them may end up living on the streets.

Fostering children can be a reward in and of itself but adopting one of those children… or two… or three, can be that much more rewarding. First taking in children who need homes and then providing them with a forever family can be an honor.

Transracial adoption, according to an article on Adoption.org is “an adoption where the adoptive parent(s) are of one race, but the adopted child belongs to another race.” The one we seem to see the most is Caucasian parents adopting African- American children/babies. This type of adoption is becoming more commonplace than it used to be.

Some myths that the article goes over include:

As you can see by reading this article, there are several types of adoption and groups within them. Navigating each one can be hard, but it can be easier when you have someone to explain each type and each sub group in layman’s terms. I hope you find this article interesting and useful in helping you understand what each means and to be able to assist in your decision when it comes to adoption.

Jenn Martin-Wright is a cowboy, jean wearing, country music, and rock lovin’ cowgirl who loves books and jewelry. She was born three months too early with a disability that should’ve taken any semblance of a normal life from her. Her mom made sure Jenn did everything she was capable of.

Coming from a big family, it was either keep up or get left in the dust. Jenn graduated high school, then on to getting married, having kids, and receiving a BS in Social Work.

Jenn lives in Idaho with her kids and a Maltese named Oakley who has become her writing ‘helper’ as she writes novels under an alias of different genres.