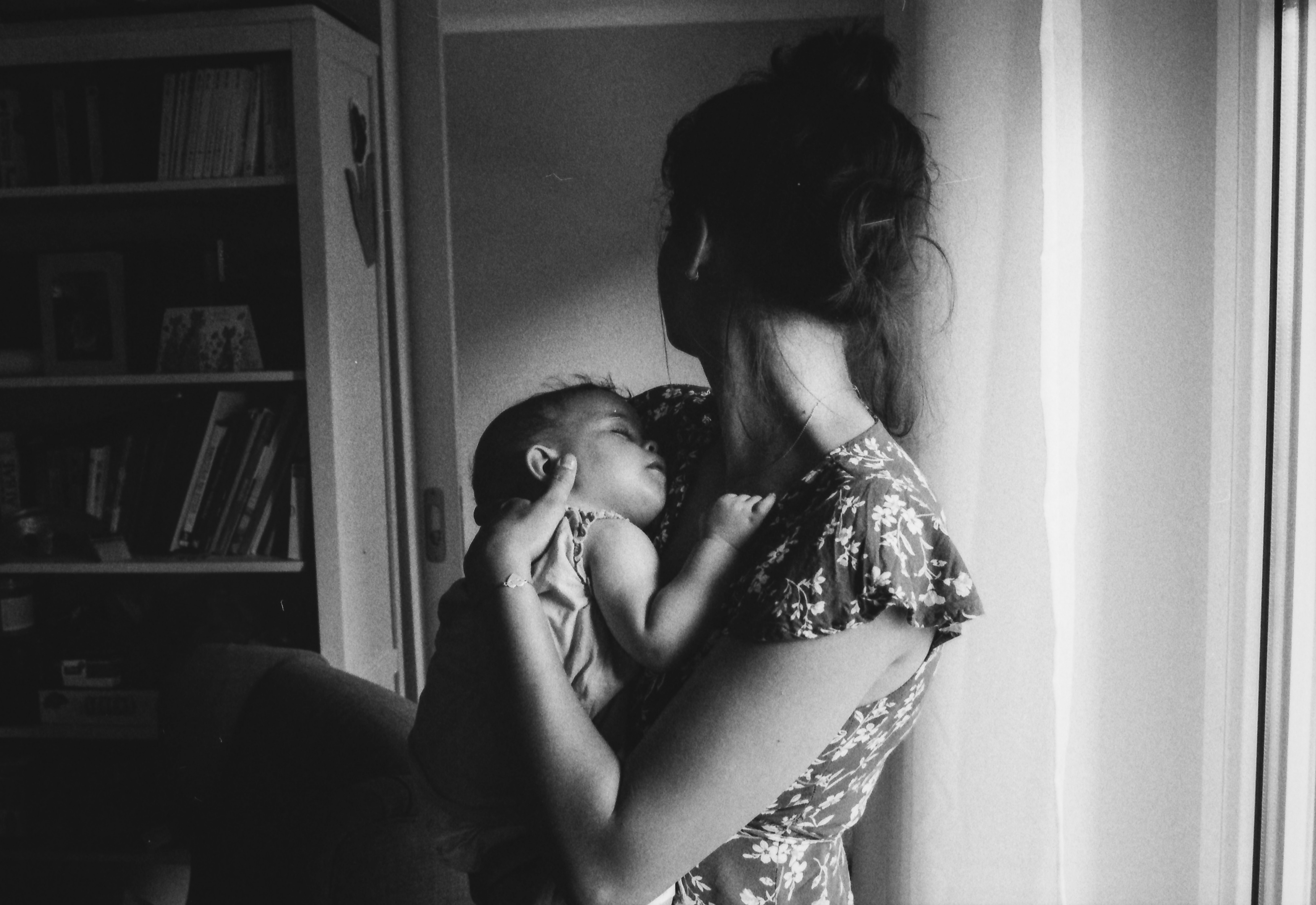 The Adoption Triad and the Differences of Roles:

An adoptive mother is part of the adoption triad and her role within the triad varies among each adoption situation. As an adoption progresses or even becomes interrupted (commonly referring to the expectant parent(s) ultimately not placing their child for adoption), the adoptive mother bridges the gap between the child and the birth parent(s).

It can be so easy for women who are adoptive mothers to feel less-than or threatened by the potential of their adopted child wanting to know their biological mother more intimately. While such thoughts are valid (these are thoughts I have had myself) such feelings can dissipate when the adoptive mother realizes that the partnership between her and the child’s birth mother can be invaluable to the child. Mothers, especially adoptive mothers, should be acutely aware that their child needs to have the space to understand their adoption story. I am a strong proponent of open adoption. In healthy circumstances, open adoptions provide the adoptee an opportunity to grapple with their own story, ask questions, and be given the space and opportunity to heal and connect the puzzle pieces of their story.

In an effort to bridge the gap and understand the role adoptive mothers play in the adoption triad, I will provide some examples of what I do with our 3-year-old son who is just now beginning to use adoption vocabulary. Some of these general examples will also include what his birth mother and I do to maintain our own relationship for the sake of our son. You may notice that in the previous sentence, I used “our” to describe the son I and his birth mother have. This is a small example of how I try to approach my role as his mother.

As you can see, the role of an adoptive mother can be hard work, but so is motherhood in general. Mothers across the globe would likely agree that motherhood is hard work mentally, emotionally and physically. Though the emotional part of being an adoptive mother can be more complex, it can also be so rewarding. While it can be exhausting at times to juggle the weight of my son’s story and the magnitude of all that it entails, I believe that it is absolutely, even on hard days, worth it. The time spent cultivating the relationship between an adoptive mother and a birth mother is rarely time wasted and can be something that can be priceless to the adoptee. What a gift to have the love, partnership, and openness between two mothers who love the same child.

After reading this article, you may feel as though the adoptive mother has a great deal of work to do or perhaps you feel like the adoptive mother has the short end of the deal. I beg to differ. From my perspective, the world of motherhood drastically changes when you enter motherhood through adoption. Adoption is usually born from brokenness no matter how you spin it. Even in the most perfect of circumstances, there is still a mother who feels as though, for whatever reason, she cannot parent her child. That in itself is often a tragedy and is unfortunately part of our world. While there is gratitude to be had that the child can be adopted, it would be naïve to not think that it is still, in general, a sad reality.

Adoptive mothers have an incredible honor, but as the old adage says, “to whom much is given, much is required.” This is often true for adoptive mothers. Parenting a child through adoption can be an unbelievable, earth shattering gift. There is, however, a consistent productive struggle wherein the adoptive mother maintains a vibrant link between herself, her home and her family, and the child’s birth mother and her family. An adoptive mother can be busy nourishing that link until the link becomes a healthy, vibrant connection between the two families.

I do not claim to have everything correct in my attempt to be an adoptive mother. I can attest to the difficulty, the joy, the what if’s, and uncertainty. But, the precious moments I have with my son that give me, my husband, and my family so much joy are reminders of the sacrifice two people gave for me and my husband. So, when my son calls me, “Mommy,” or when I see a reflection of his birth mother and father in his little face, I am instantly reminded of their sacrifice, and that feeling compels me to give everything I have to ensure he understands his story. As an adoptive mother, I challenge you to never make your current or potential adoption about you. Make it about the child and be a good steward of the gift you have been given. I challenge you to not be intimidated by the difficulty of adoption and the lack of instructions it comes with. I challenge you to not shy away from allowing your adoptee’s birth mother to have her rightful place. Everything begins with her, and she deserves her seat at the table.

Adoptive mothers can be the protectors of stories, nurturers of relationships, and liaisons between a birth and an adoption. They are mothers, though not in a traditional sense, but mothers, nonetheless. I have many mementos from my son’s birth mother that are invaluable to us as a family. She is so generous, so sacrificial. The fact that she has on several occasions expressed her gratitude toward me is really unreal. We are the grateful ones, and in my role as an adoptive mother, I can truly say that while I still struggle to manage it all, I am confident that as an adoptive mother, I can be the mother I want to be with her with me. There is a special quote that I have known for years that really resonates with me and my adoption journey as an adoptive mother. Desha Wood states, “He is mine in a way that he will never be hers, yet he is hers in a way that he will never be mine, and so together, we are motherhood.”